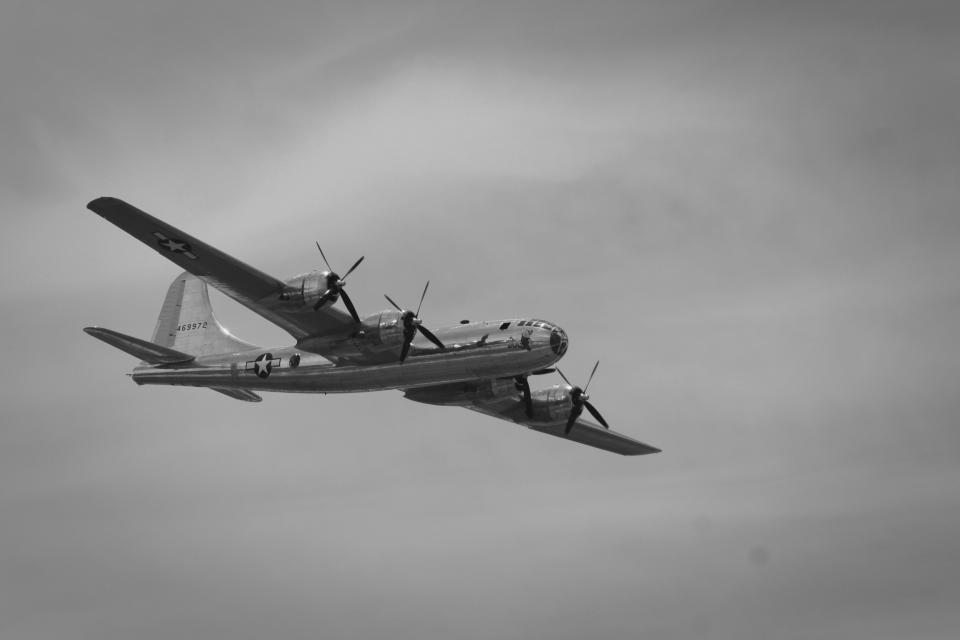 Christopher Nolan’s 2017 film Dunkirk offers the audience a chillingly realistic tale of the 1940 Dunkirk Evacuations along the coast of France. Perhaps what impressed me the most about the film was the drama it was able to capture without taking a turn into forced melodrama that is often characteristic of war movies. While this often results in entertainment, it undoubtedly cheapens the essence of the brutality of war that is typically a primary goal of war movies. Nolan manages to allow the realism of the events to create natural drama within the film, which is an impressive feat.

Nolan also is impressive in his effort to display the different moving parts that went into the Dunkirk Evacuations. We see three narratives across the movie: the British and French soldiers stuck in France, fighter pilots at war with the Germans who are continuing their ruthless attack on the trapped soldiers, and the British civilians who aim to use their private vessels to save soldiers. All of these aspects were important in the evacuation, and Nolan’s ability to bring these narratives together is superb in highlighting the difficulties of the task at hand.


A risk that Nolan took in Dunkirk that in my opinion did not pay off was to not focus on character development. This was likely intentional, as there was a clear focus on maintaining a sense of the brutality of war. The lack of character development only emphasizes a reality in war, which is that your identity is largely diminished to just another body among many fighting for a larger cause. However, I believe that the lack of personality displayed in many of the characters took away from the emotional appeal that could have been drawn from the atrocities of the Dunkirk Evacuations. This move from Nolan was most likely polarizing, with some viewers liking it and others not liking it.


Despite the lack of supposed narrative drama, the reality of the events of Dunkirk did not lack drama. This was further bolstered from the soundtrack by Hans Zimmer, which does an excellent job of guiding the audience through the events, almost as if the music itself was telling the story of the evacuations.

All in all, Dunkirk was an excellent movie, especially for someone who is looking for a historically accurate and unaltered account of a war related event.